An Update from Haiti 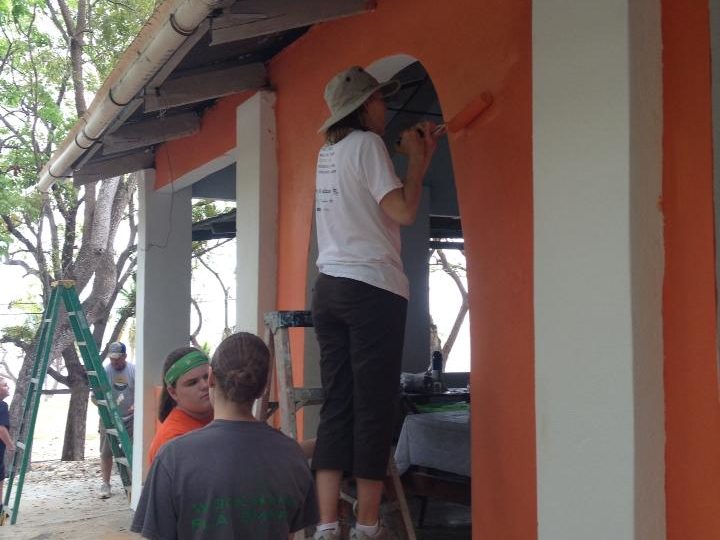 Joe Ball, who heads up Kentucky Changers for Crossings Ministries, recently returned from Haiti. What follows are his impressions on both the adventure and the work. 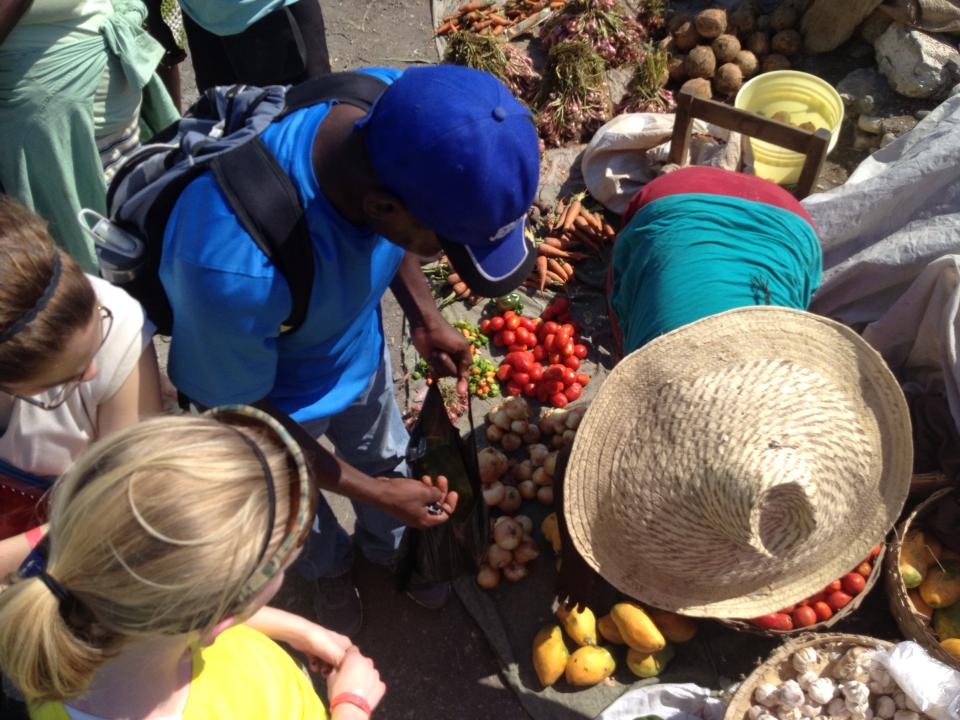 A group of 67 students and adults from seven churches joined four of Crossings’ staff for a week in Haiti.  We arrived in Port-au-Prince and proceeded to Camp La Phare just outside the town of Montrouis. After dividing into three groups, we immediately began to prepare for the Vacation Bible Schools we were to lead during the week. Each group spent two days in a village teaching Haitian students about Jesus and one day helping to prepare Camp La Phare for the arrival of Haitian children in July.

Our drives between villages gave us a snapshot of Haitian life. On the first day, we stopped by the factory where the rice is harvested. The amount of work that goes into rice production was awe-inspiring. We also got a chance to walk around the village and meet the locals. It was humbling to see the conditions in which the Haitian live on a daily basis.

The next day, we stopped by a local open-air market on the way to the village.  The sights and smells of that place I will never forget. Some of the vendors had traveled more than four hours to the reach market in hopes that they could sell some of the goods they had brought.  It really puts into perspective my five-minute trek to Kroger in an air-conditioned car! 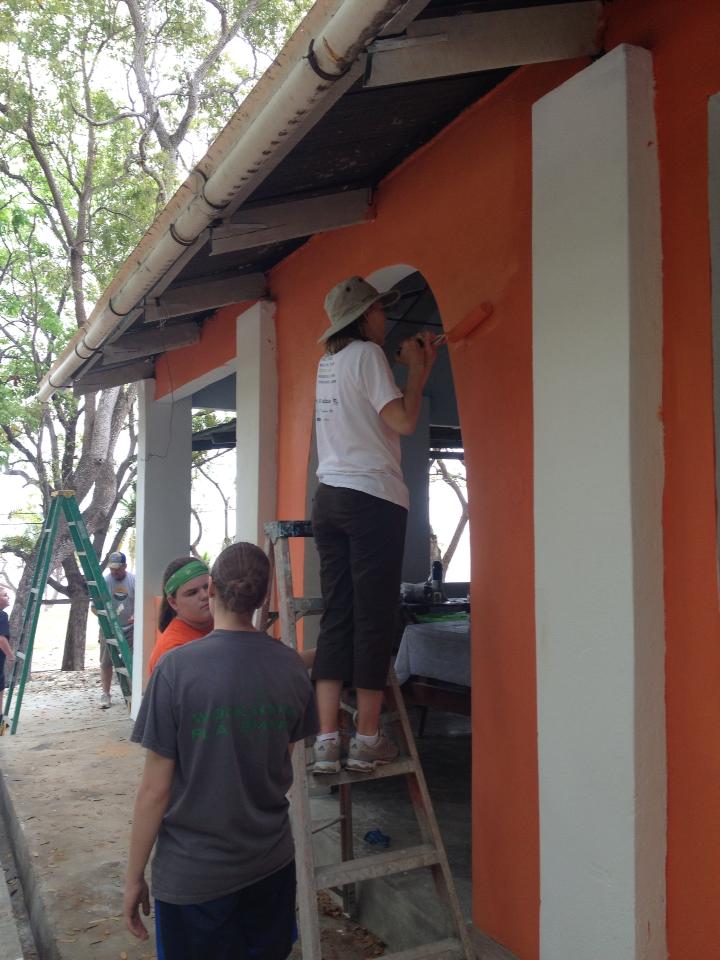 On the last morning we drove an hour to the other side of Port-au-prince to visit the Baptist Haiti Mission, and a couple of orphanages that were close by.  It was cooler at the mission and was a pleasant end to a long week.  Sure, the week was draining physically, spiritually and emotionally.  However, as we looked out over the island on our return flight home, I couldn’t help but dream about my next trip to this small island nation.  The Lord is truly at work in Haiti, and the Gospel is advancing.  I can’t imagine what he has in store, but I look forward to being a part of it!