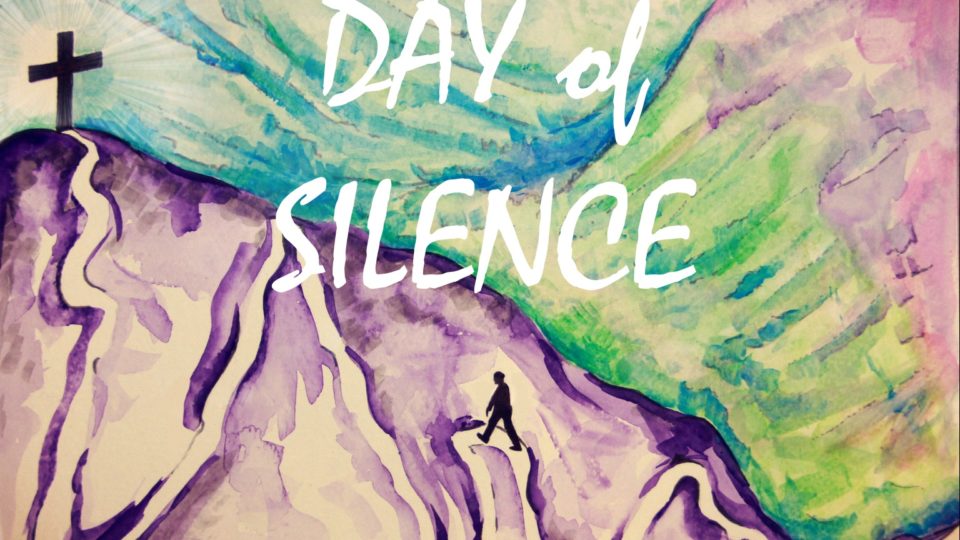 62 Now on the next day, the day after the preparation, the chief priests and the Pharisees gathered together with Pilate, 63 and said, “Sir, we remember that when He was still alive that deceiver said, ‘After three days I am to rise again.’ 64 Therefore, give orders for the grave to be made secure until the third day, otherwise His disciples may come and steal Him away and say to the people, ‘He has risen from the dead,’ and the last deception will be worse than the first.” 65 Pilate said to them, “You have a guard; go, make it as secure as you know how.” 66 And they went and made the grave secure, and along with the guard they set a seal on the stone.

Our Lord Jesus Christ had been crucified and laid in the tomb of Joseph of Arimathea. We would think that the enemies of Christ would have thought, “Now we have nothing more to worry about because we have killed this Man who claimed to be Messiah.” But that is not the case at all. The Pharisees were still fearful, because they thought the disciples would come by night and steal the body of Jesus to make everyone think He had risen. So, the Pharisees went to Pilate to try and asked for the guards to protect the tomb and to seal the stone that had been rolled in from of the tomb.

After this, the Scripture is silent about what happened. It is hard for us to imagine what the disciples were going through.

Most of the disciples probably felt that sense of hopelessness and despair, because in their minds, their Savior was dead and in the grave. Jesus had already shared with them of His death, His burial, and even of His resurrection. They had also seen Christ perform miracles, raise people from the dead, and they themselves even performed miracles when Christ sent them out to minister in the cities. But they were experiencing doubt choosing to listen to their feelings rather than the truth Christ had shared with them. No one was saying, “I know that this day has been horrific, but remember what He said, He will rise on the third day! Let’s prepare for His resurrection!” Most were likely just overwhelmed with grief.

This is not unlike us when we go through the “dark times” in our lives. If we choose not to trust in His truth, and abide in His truth, then we too will be overcome with our own grief, disappointment, and despair.

God has given us so much, including His very Spirit, to live in us. We see clearly in 2 Peter 1:3-4 “seeing that His divine power has granted to us everything pertaining to life and godliness, through the true knowledge of Him who called us by His own glory and excellence. 4 For by these He has granted to us His precious and magnificent promises, so that by them you may become partakers of the divine nature, having escaped the corruption that is in the world by lust.” We have all that we need, by His divine power, to live a full, godly life through Him and for Him.

The problem is that we too often live our lives according to how we feel, and not according to God’s truth. We don’t remember and trust His precious and magnificent promises with which He has so richly blessed us.

Our feelings will lie to us every day. That is why it is so critical for us to know God’s Word and to memorize God’s Word, in order to live His Word and not live according to how we feel.

The difference between us, and the disciples who were there on the day of Christ’s death and burial, is that we now have God’s Holy Spirit in us in order to be able to overcome the feelings of despair and hopelessness. The disciples were still waiting for God’s awesome power to come live in them, which of course happened on the day of Pentecost as recorded in Acts 1.

Even when God seems to be silent, we do not need to believe this lie. God speaks to us daily, through His Word, and He gives us Himself so we can fellowship with Him, even in the darkest hours of this life.

We’re all going to suffer through tests and trails, but we must continually pursue our deep fellowship with our Lord Jesus Christ, and pursue His Word. As we do, we then can truly fulfill James 1:2-4 “2 Consider it all joy, my brethren, when you encounter various trials, 3 knowing that the testing of your faith produces endurance. 4 And let endurance have its perfect result, so that you may be perfect and complete, lacking in nothing.”

Our faith in our King will be tested, but know that the tests and trials of this life are only for a moment and that we have Him to carry us through.