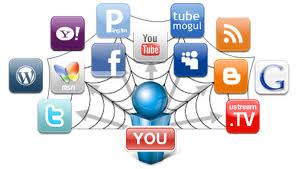 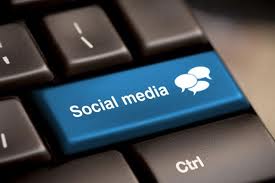 Social media has been around longer than most adults realize. Most of the middle school students in your church can’t remember life without Facebook or Twitter. Do you remember the very for 6 hours you spent exploring Facebook?…all in one night! It can easily draw you in but why? I’m sure there are dozens of reasons, but one powerful dynamic of social media is that people share far more personal info on the web than they ever would in person.

In a recent conversation will youth culture expert, Walt Mueller, he shared a term with me that I had never heard, but I believe it accurately describes the TMI syndrome that we see on social media timelines. He said that we have become curators of ourselves. One study by McAfee, well-know security technology company quoted teenagers who said:

This is what Mueller meant by the term “curator of ourselves.” People post only what they want everyone to see that presents the picture that is who they are, who the want to be , or what they want to say. An in this 24-hour museum, teenagers are sharing ever-increasingly more private, personal, and often useless information. Why do they share so much?

In a recent Los Angeles Times article (Facebook, Twitter, other social media are brain candy, study says) Harvard researchers revealed that “the act of disclosing information about oneself activates the same sensation of pleasure in the brain that we get from eating food, getting money or having sex.” So the more we share, the better we feel???

This just might be true. Their study revealed that 80% of the posts to social media sites were about the individual’s immediate experience. While that reveals an overt narcissistic character, it also uncovers a soul cry for a generation that wants to be known.

In steps Jesus Christ and his church, especially parents. Could it be that social media has temporarily filled a void for intimacy that young people long for and need? Is this TMI syndrome somehow connect to the years of disconnected fathers? I’m sure there are connections to these failures in the past. But what can parents and youth pastors do now? 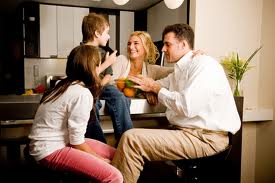 me offer some simple suggestions.