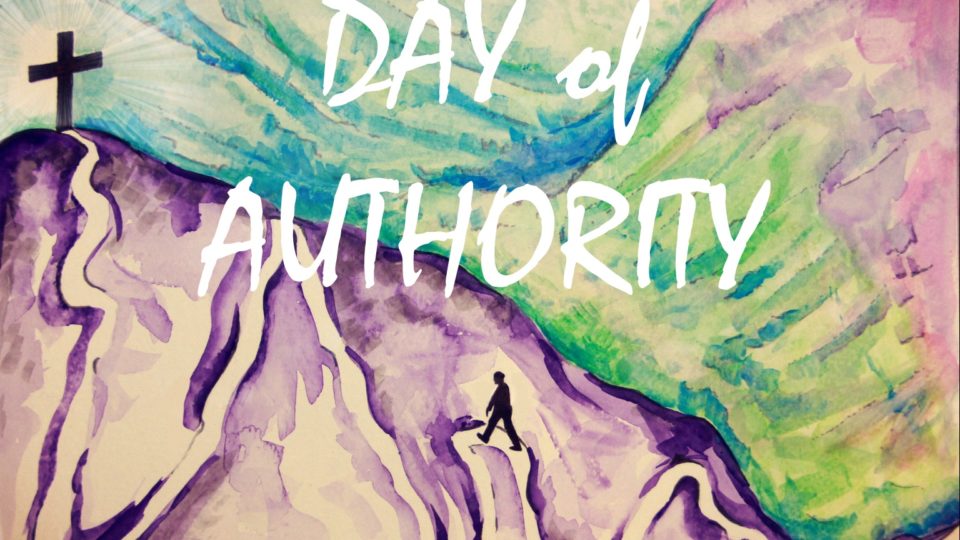 The King Cleanses the Temple

And Jesus entered the temple and drove out all who sold and bought in the temple, and he overturned the tables of the money-changers and the seats of those who sold pigeons. He said to them, “It is written, ‘My house shall be called a house of prayer,’ but you make it a den of robbers.”

And the blind and the lame came to him in the temple, and he healed them. But when the chief priests and the scribes saw the wonderful things that he did, and the children crying out in the temple, “Hosanna to the Son of David!” they were indignant, and they said to him, “Do you hear what these are saying?” And Jesus said to them, “Yes; have you never read,“‘Out of the mouth of infants and nursing babies you have prepared praise’?” And leaving them, he went out of the city to Bethany and lodged there.

This morning we find Jesus going back to Jerusalem and specifically the temple after spending the night in Bethany. The excitement and buzz is still building and at the center of the activity is the Temple where the pilgrims are arriving. The priests and the religious leaders created a marketplace in the Temple supposedly to assist the people in their worship. However, those running the money tables and animal sales were crooked and basically robbing the people. The exchange rates were not fair and the prices for the sacrificial animals were outrageous. False religion was preying on its own people, which it always does. Like how the robbers were safe in caves in the prophet Jeremiah’s time, the religious leaders were thieves committing blasphemous extortion right in the temple (Jer. 7:11).

In the midst of the crowds, Jesus begins toppling the tables and driving out all those working in the corrupt marketplace. He takes control of the most holy place in the country right in front of the religious leaders (Mark 11:16), which is a foretaste of false religions final judgment (Rev 20). This act proved to the nation of Israel as well as to us that he was the king with full authority and a savior coming to purify their worship. As the true king, Jesus welcomes the people to call him the Son of David, acknowledging that he was the coming king, the Son of David (2 Sam 7, Mt. 1:1).

During Jesus’ ministry, God repeatedly shows his power through compassion and healing. Here we are told the “blind and lame came to him.” Jesus, who is the picture of the Father (Heb. 1:3), shows his holy authority to cleanse evil while at the same time exercising compassion for the needy. This is exactly what the king was supposed to do according to Isaiah 61:1 and referenced in Matthew 11:1-5.

Look at the contrast between Jesus and the religious leaders. While the religious leaders were angry and scheming to murder him, the lame and blind were coming towards the one who could heal. The chief priests and scribes were indignant, angry, and full of fury at the works Jesus did. They didn’t care about the poor, blind, or lame. While outwardly they appeared religious and esteemed by the people, God has always looked on the heart and required obedience from the heart (Micah 6:6-8).

Honestly, we all know that we have sinned against God and the Bible is clear that we ourselves are deserving of punishment and wrath due to falling short of his glory. This story provides a perfect illustration to show that Jesus came to cleanse our hearts of sin and give us new life. As we will see later this week, this was accomplished by his life, death, and resurrection.

The King and our Hearts

What do we learn about God? We learn he will punish evil. While evil or false religion may seem to prosper in your circumstances for the moment, his wrath will be coming in the final day (Rev 20). We learn he is full of compassion and loves to bestow it on broken people (Ps. 103). Yes, that means even you! Are you broken, hurting, sick, or poor? There is no need to doubt God’s compassion, for it was proven not only in his fulfilling prophecy, in physical healings, but in his sacrifice in a couple of days. I would like to encourage you this week to behold the glory of God in the face of Jesus Christ (2 Cor. 5:6). Let the Jesus of the text inform your thoughts and worship of God.

To see myself in light of who God is, I asked myself a couple of questions. Do I let my view of God come from the Scriptures, or from my own ideas? To love my Savior, I must know the Jesus of the Bible. Next, am I like the Pharisees and religious leaders, doing religious activities out of a legalistic selfish heart? It is easy to know the Bible stories and do many religious acts, while not actually loving the Savior. One way this can be shown is in how I interact with others, especially the needy. Am I willing to love those that appear unlovable or do I shy away from needy people? This can point straight to a heart that is in religion for myself, rather than the glory of God. This week, let’s behold the glory of God in Jesus Christ, and let that motivate our obedience.