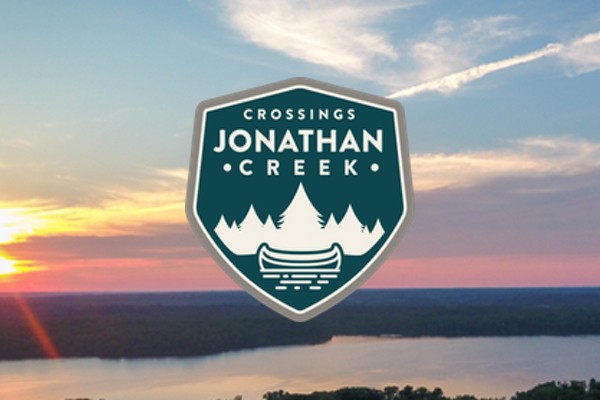 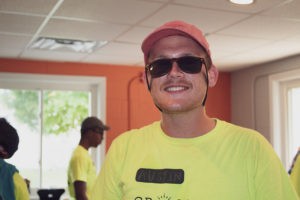 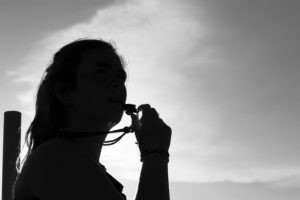 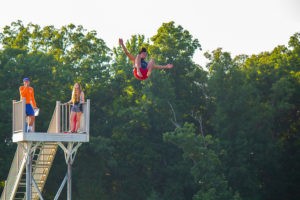 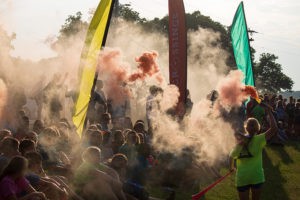 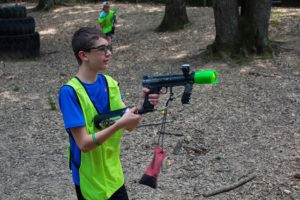 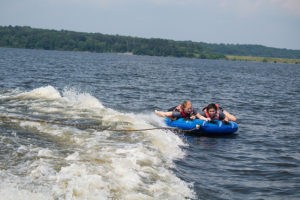 We were blessed this week to have Sophia come to camp this week who was adopted from Haiti less than two years ago. Little did we know, Sophia went to Camp Le Phare in Haiti, the camp to which all of the missions donations benefit through the Baptist Haiti Mission. Sophia, who is very mature in her faith for such a young Christian, wanted to thank the camp for all they had given to send her and children just like her to camp.

Sophia blessed the camp with her positivity and love for Christ and with a first-hand example of the power of giving. 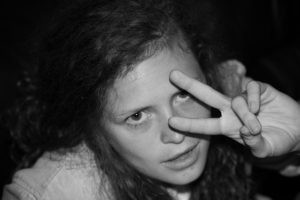 Callie grew up in the small town of Bardwell, Kentucky where the closest fast food restaurant was 30 minutes away in the metropolis of Paducah. In her free time, she likes to read the love stories of Nicholas Sparks, but not in public so that no one sees if she cries. She also enjoys watching Marvel movies and learning new culinary techniques on the Food Network.

Until high school, Callie thought she was “too cool” for Crossings. “I had always valued sports over coming to camp, so I did not come at all until I was in high school.” It was not until her church came to a retreat here at Jonathan Creek that she realized her love for this property. After that retreat, Callie came to Crossings all throughout high school and loved every bit of it. Leading up to the summer, Callie participated in the LEAD program and then came to camp last summer on the Serve Team. Now Callie has arrived from her Crossings journey as a summer staffer, and she enjoys every bit of it.

Her staffer experience thus far has been incredible, in part due to the deep staff relationships she has made since the beginning of the summer. “It is so refreshing to have such great friends that are such solid believers because I really have missed out on that for much of my life.” Callie also loves meeting the girls in her small groups and getting the opportunity to have serious Gospel conversations and explaining what the Gospel really is and what it looks like in the lives of believers.

Through being a staffer, Callie has also learned just what it means to be empowered and strengthened by God to do things that would not be possible without God. “My favorite part is that at the end of the day I look back on what I did and see firsthand that what I did would not be possible without the power of Christ. It’s such an opportunity to watch the Lord work every day.”

From dancing around with the head of a mannequin attached to her head, to leading “girl talk” with her small groups, Callie is genuinely a versatile staffer that shows Christ in all of her work. 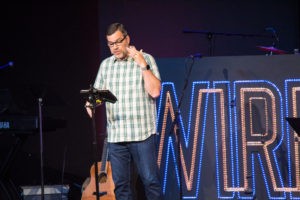 John Nix has been a staple in the Crossings community for 15 years; since Crossings was in its infancy. Many churches make sure to schedule their weeks of camp each year around when John Nix is preaching. It is not just his extroversion or sense of humor that attracts people to his camp week, but his clarity in Bible teaching and willingness to give counsel to anyone who would ask. “I know many students’ name and story, and have seen them grow over my long time here.”

Going above and beyond the typical duties of a camp pastor, John stays up past 11 most nights spending time talking with students and group leaders giving them biblical advise and an open ear. I had the honor of interviewing John about his Crossings experiences and getting a lens into the life of a traveling pastor.