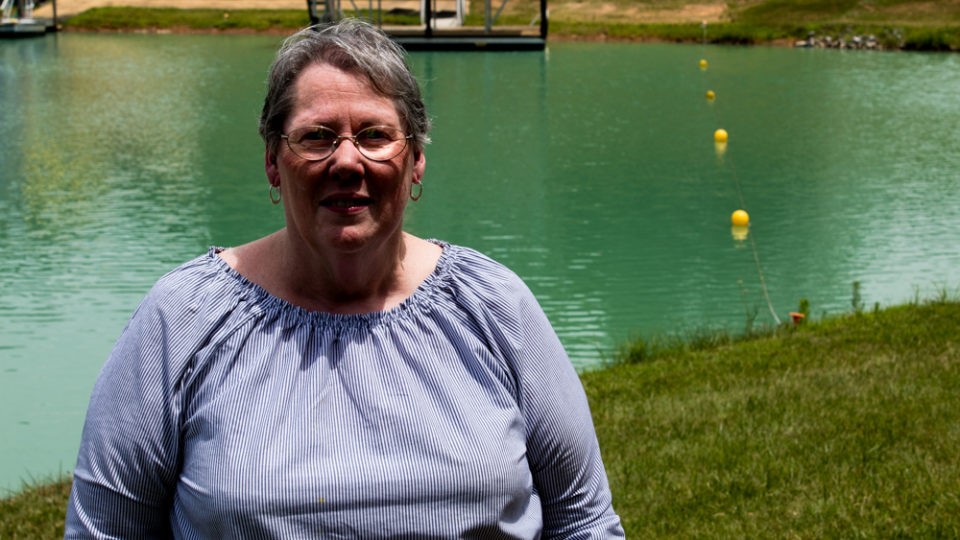 Martha Jackson was a teacher for 39 years. During that time she also took care of her husband Bobby, who was disabled by arthritis and fibromyalgia. Day in and day out, with great faithfulness, Martha cared for her husband with the tender heart of a servant. 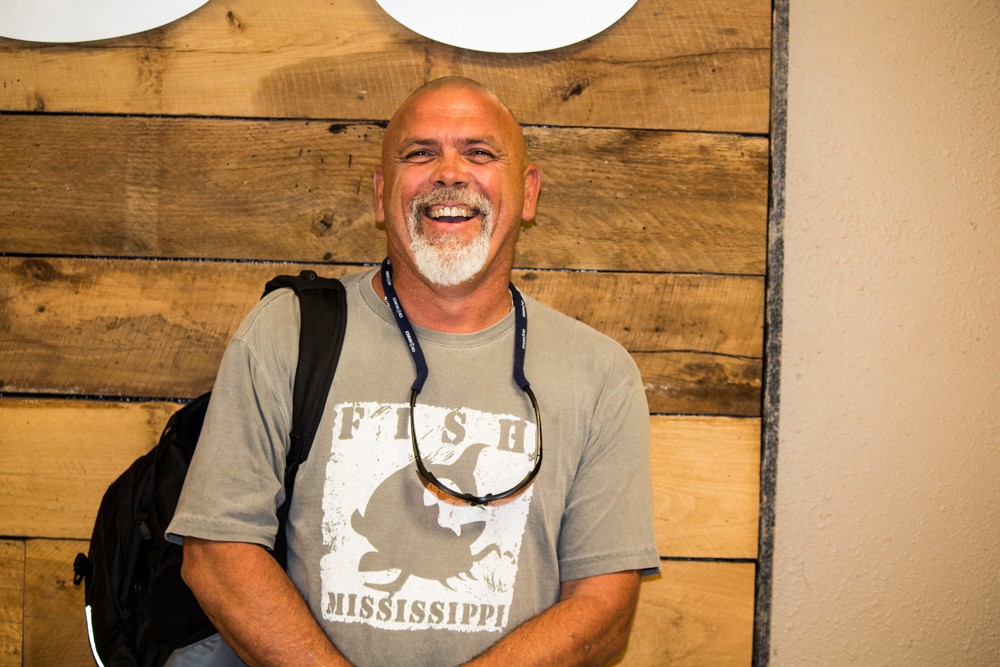 Todd Bailey was a salesman before he got into farming. After sales, Todd managed a farm for five years and attended and served Oakhurst Baptist Church for 40 years. 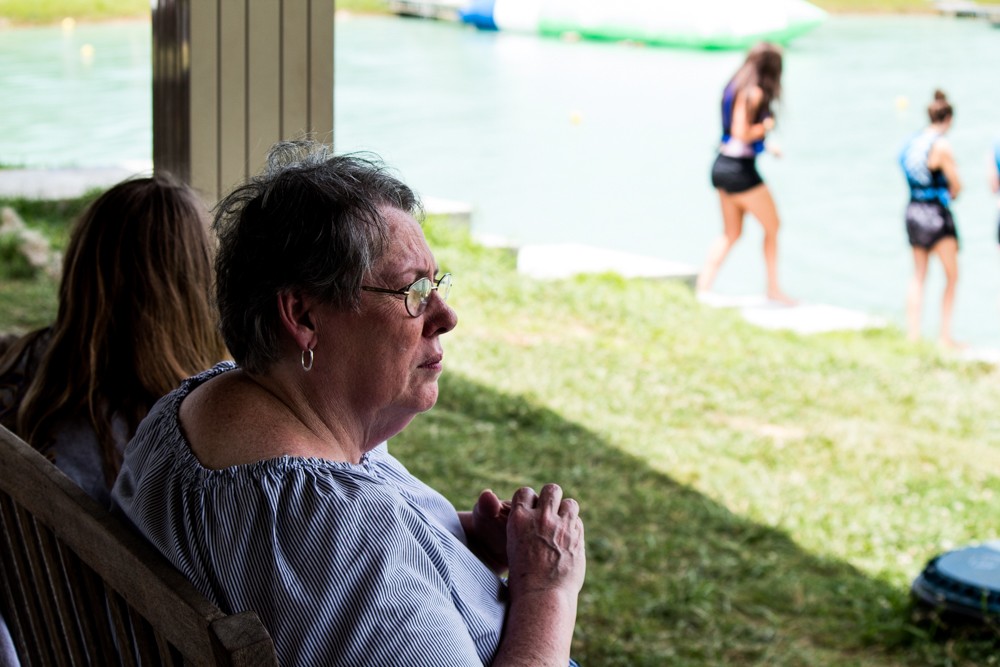 Martha’s husband passed away last September. Suddenly, hours of time were opened in her schedule.  Martha began to struggle with loneliness, and her search for purpose began. The opportunity of serving the Lord through serving her husband had run its course, and the Lord began to put upon her heart that she now needed a new way to give her life as service to Him. 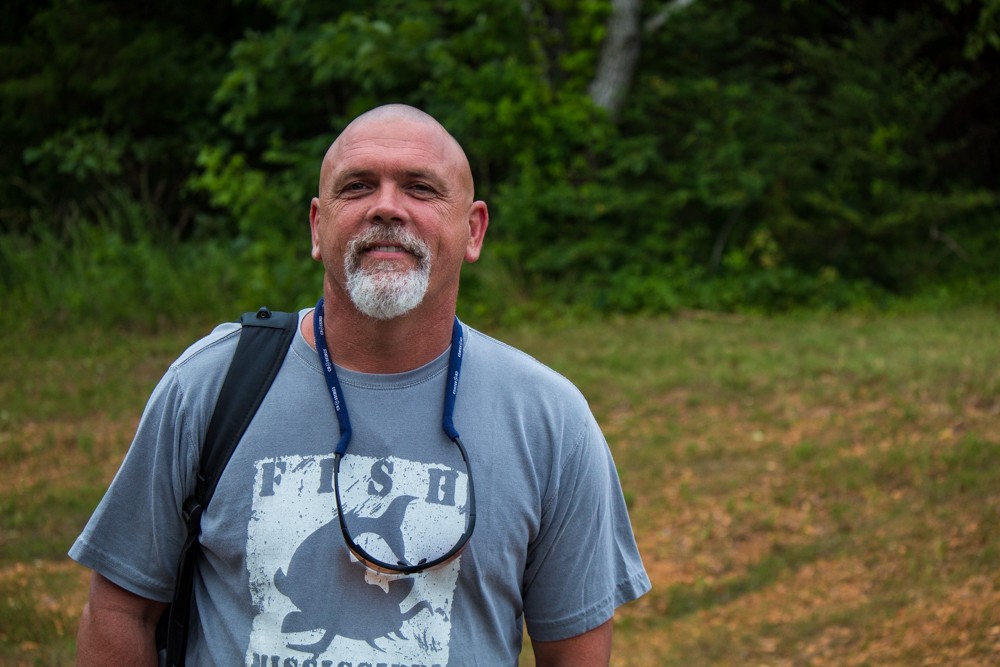 Todd and his wife Tracy lost their youngest son Chase to cancer in 2015. “After something like this happens you just try to find your new normal, because nothing will ever be the same,” Todd said. 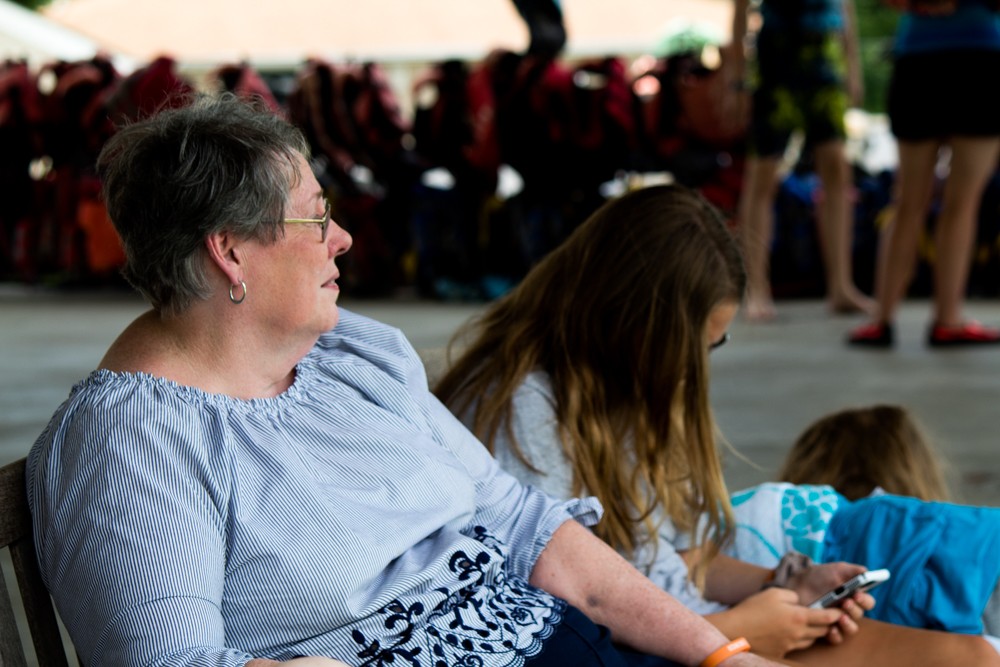 “I was getting involved in everything that I possibly could: Sunday mornings, Sunday nights, Wednesdays, helping children with Awanas, I was in church as much as I possibly could be.” Martha was filling the emptiness the passing of her husband left her with service to the body of Christ. Martha found that as her service to the Lord increased, so did her satisfaction in him. This led her to seek new opportunities to serve. “My prayer began to be: ‘God, give me an opportunity to risk something to serve you; to step out of my comfort zone.’” 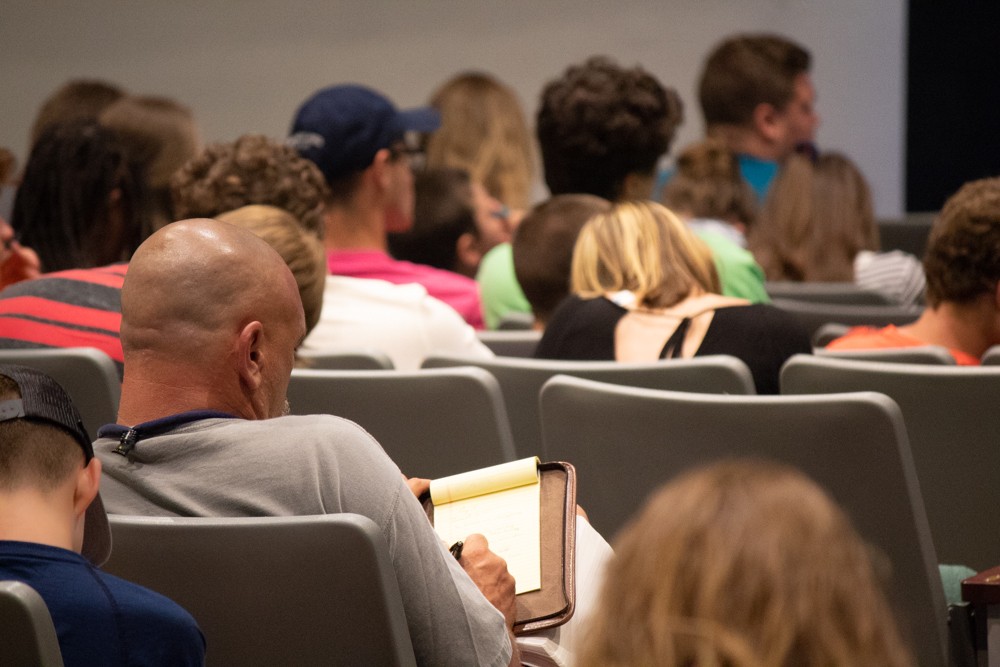 In June of 2016, Todd brought a group of students from Oakhurst to Crossings Camp. Todd was not a newcomer to camp, and his camp week did not seem particularly notable to him. But with a renewed desire for the Lord, God began to work on his heart. “Seeing the way that the youth leaders and the staff had given it all to Christ, I began to feel the presence of God.”

“I came home from camp and told my wife I am going to be a youth pastor.” God’s call in Todd’s life had become unmistakable. “I did not have a choice. I went to sleep thinking about it and woke up thinking about it.” Within six months, Todd was the youth pastor of Clarksdale Baptist Church, where Martha had begun serving just months before.

On the Wednesday night before Clarksdale came to camp, Martha received a call after that night’s church service. “Todd called me, and we got to talking about camp, and he let me know that they were planning on canceling camp because no female chaperones were able to go. In that moment I knew that God wanted me to step out in faith.” 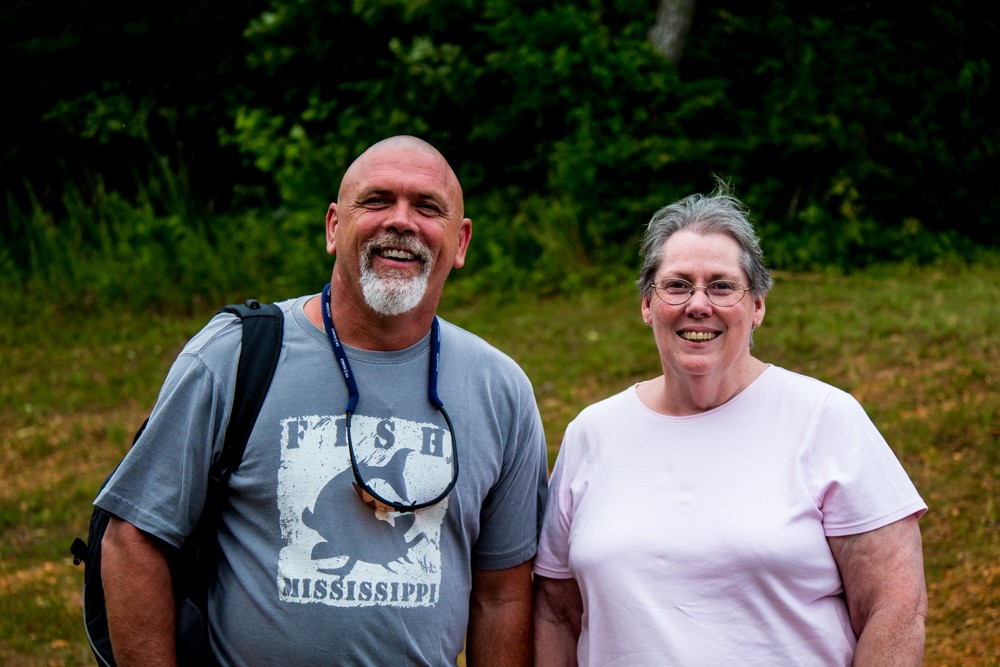 “When she said count me in I could have sworn she was joking,” Todd said–but Martha was completely serious. After hours of struggling with a computer and with the help of a friend, she finally got registered and began packing for camp.

Two adults, set in their ways, had their lives uprooted by tragedy. Their comfort and security were taken away by the pain of losing a loved one. But in the midst of darkness, the Lord, in his sovereign grace, reached out to Martha and Todd and called them into His arms. Not only did God heal their brokenness from the deep wounds of loss, but He gave them the desire, opportunity, and the courage to serve in ways they never imagined. Because of their service, eleven students from Clarksdale got the chance to come to camp. Clarksdale Baptist was set to take its first youth trip in nine years.

“It feels fantastic to be here following in obedience to Christ. Seeing the youth change, the fellowship our church is experiencing, getting to see the Crossings staff work; it is incredible to be a part of not just the fun parts, but the spiritual parts as well.” – Martha

“There is no way to describe how it feels walking in obedience to the Lord. There has not been a bad day in my life since I decided to follow his call.” – Todd

Martha still grieves for her husband, and Todd still struggles with the loss of his son. In talking to Martha about her husband, I could see the traces of loneliness and fear of a future without her partner. In the midst of Todd’s positivity and witticism, I sometimes saw the gravity of grief on his smiling face. Their grief, however, is outmatched and overcome by the radiance and joy they display when describing their new lives, following the steps Christ has laid out before them. Martha and Todd both testify that God has used their personal tragedies to bring glory to himself.

Until Christ returns, death and sorrow will continue to stain the earth and our lives. Loved ones will be taken too soon, beloved lost people will remain hard-hearted, and tragedy will continue to strike those most vulnerable. But our sovereign God will always be in control.

To the God who created the universe and loves those who he created, these things are not surprising nor unsettling. As Romans 8:28 reminds us, God works everything together for the good of those who love him. Until Jesus returns, let these words be your satisfaction when the troubles of life take your joy:

As for you, you meant evil against me, but God meant it for good, to bring it about that many people should be kept alive, as they are today.