Reaching the Unreached: Our Invitation to You this Summer 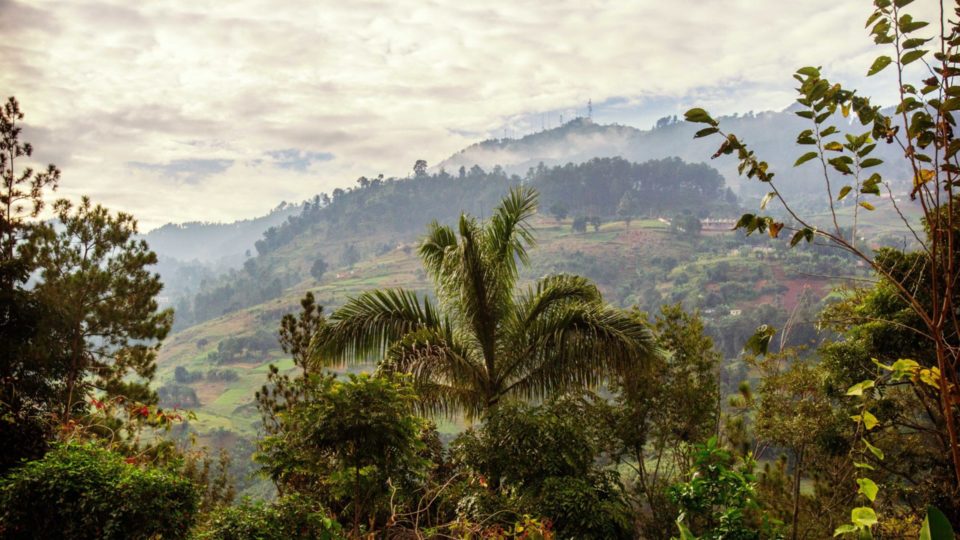 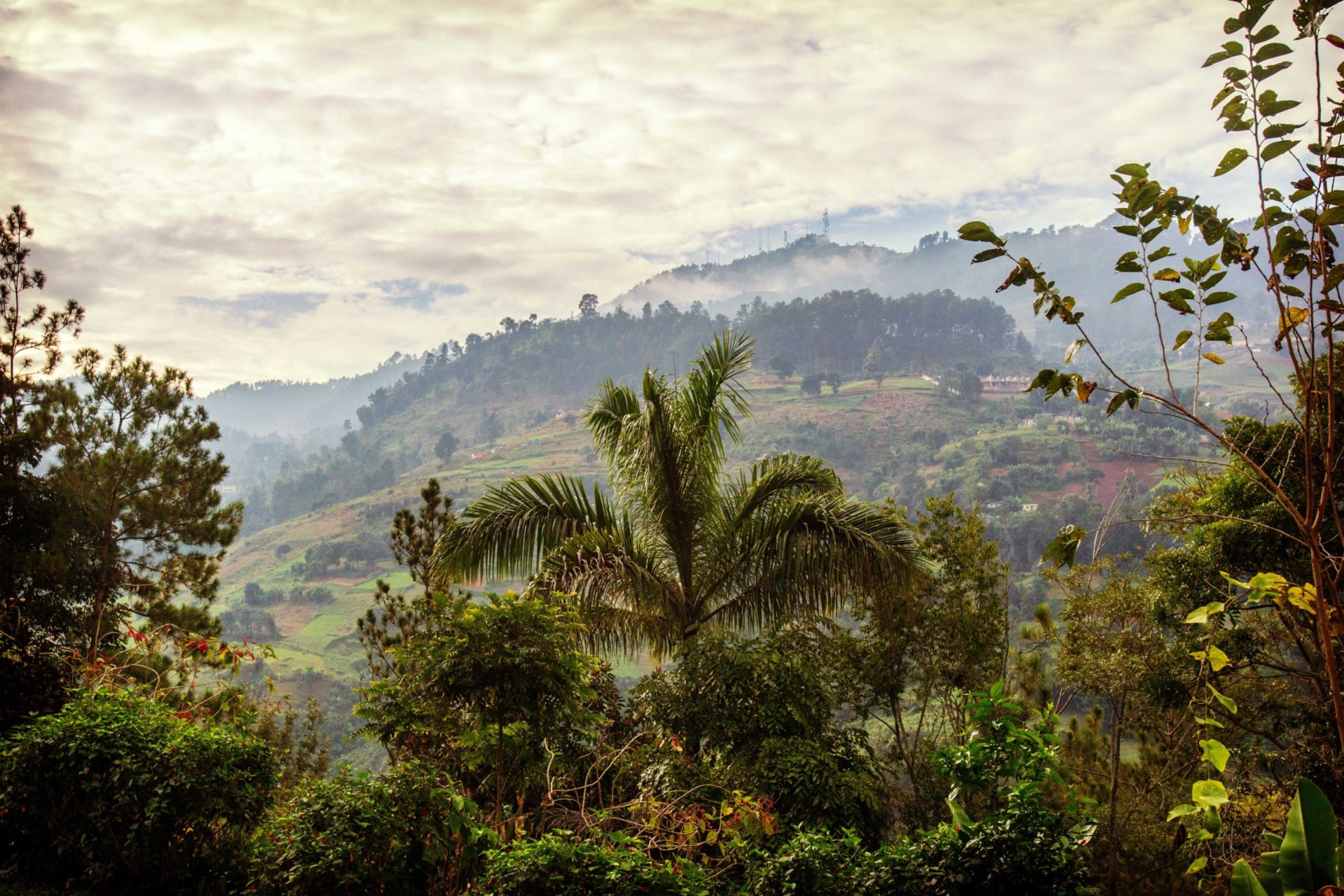 The last two decades have borne witness to an incredible Gospel movement throughout Latin America. The church has prospered, even under government oppression, and the Gospel has thrived. During this time, the Gospel has penetrated hearts and the call to go has been ignited. Thousands of Latin Americans have heard God’s call to reach the nations. These believers are ready and willing to take this Gospel message to those who have never heard, but they simply lack the resources to go. This is where you enter the story.

At the start of 2015, Crossings ventured into a new partnership with the International Mission Board which aims to see Cuban believers be the hands and feet of Christ to unreached people groups living in some of the most restricted places around the world.

As the largest missions sending organization, the IMB currently supports more than 4,700 missionaries worldwide, with many serving in South and Central America. IMB missionaries in these areas are first-hand witnesses to the growth of the church and its members. They give testimony to the many mature, national believers who are eager to answer God’s call to go to the nations, and their plea is to see these brothers and sisters sent out to the ends of the earth.

It is the heart of Crossings, and the IMB, to see unreached people around the world gain access, for the first time, to the Gospel truth in their own language. It is our prayer to faithfully find a way to proclaim the Gospel to those who have never heard. It is here that the connection is made.

To this day, there are countries all around the world where Americans have little to no access for entry; countries where Americans are consistently hit by red tape while seeking visas. However, many of these same countries that deny American access are open for entry by Cubans – places that need a Gospel witness, but currently have none.

Every week, at camp, you will hear personal stories of these Latin American believers. You will be encouraged in your own passion to proclaim and you will also be given the chance to give. This summer’s missions offering will go directly toward this exciting partnership with the IMB. You will hear stories of how your giving will directly meet needs in reaching the unreached, and you will also be encouraged on how to continue praying and reaching those needs.

So, here is our invitation to you; join us. Join us this summer as we seek to partner with brothers and sisters in Cuba, and other Latin countries, as they follow Christ’s call to take the Gospel where it has never before been proclaimed.